The Equal Night Trilogy is a romantic adventure that speaks to the longing in the hearts of women. Once the Greeks forced their male gods upon the world, the belief in the power of women was severed. For centuries it has been thought that the wisdom of the high priestesses perished at the hand of the patriarchs—but the ancient Book of Sophia, which contains the sacred knowledge needed for the coming age, is out there. And it is looking for Skylar Southmartin. This new adult fantasy series takes our protagonist, Skylar, on a journey through Fire, Air, and Water as she races to fulfill her task: find the Book of Sophia, return the heart of humanity to wholeness, and return the United States to a trajectory toward its true destiny—becoming the New Atlantis. Along the way, she discovers shocking truths about her family, recovers lost love, and, time and again, faces tests of her loyalties, her courage, and her strength of will. 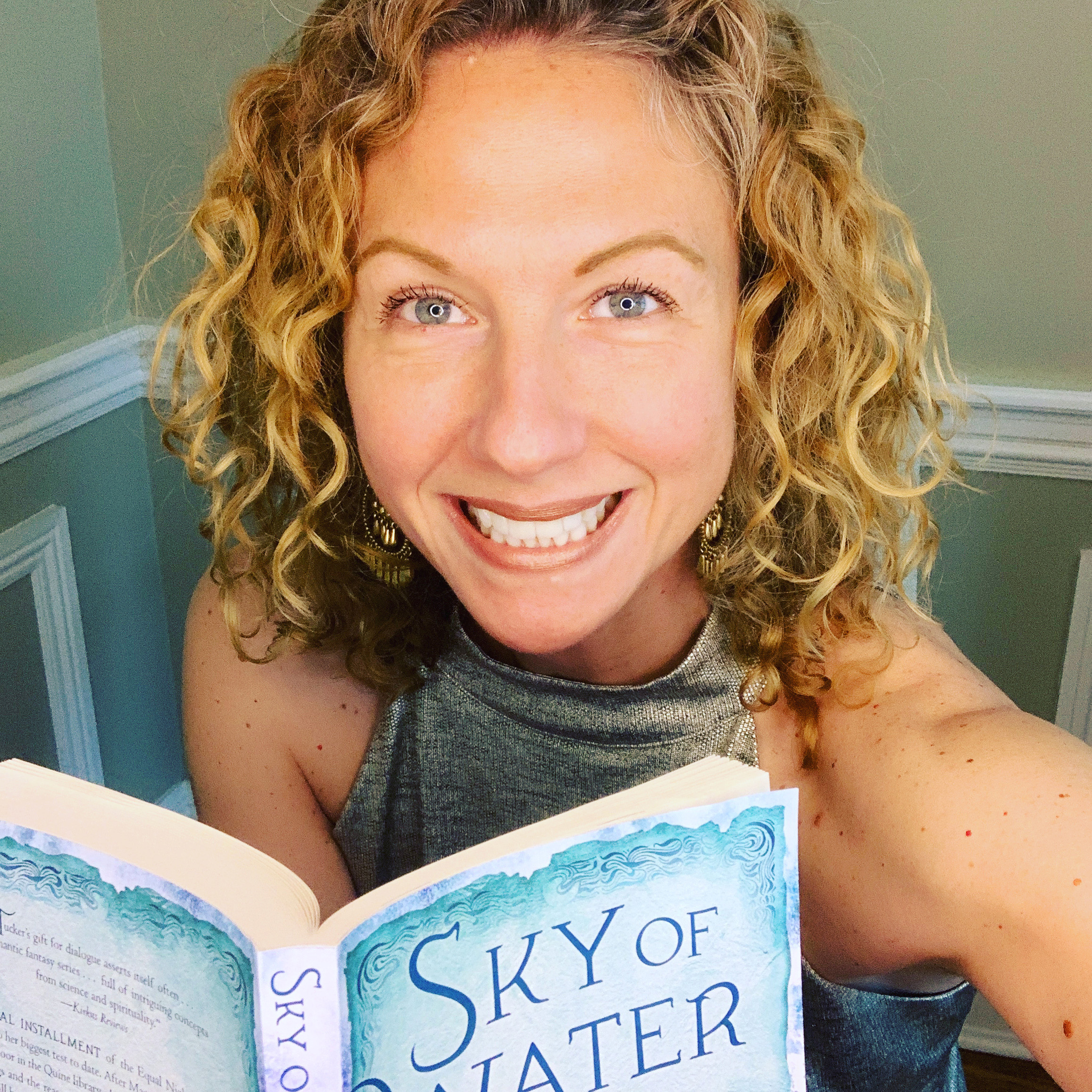 ​A new adult fantasy series that calls on readers to embrace their sexuality and their shadow self,  The Equal Night Trilogy is a tribute to the extraordinary power of mothers, daughters, wives, and women of the twenty-first century—and a reminder that the future depends on the choices we make now.

​“This mystical novel will have you begging for the sequel.” 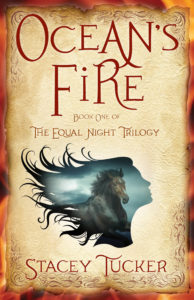 Once the Greeks forced their male gods upon the world, the belief in the power of women was severed. For centuries it has been thought that the wisdom of the high priestesses perished at the hand of the patriarchs but now the ancient Book of Sophia has surfaced. Its pages contain the truths hidden by history and the sacred knowledge for the coming age. And it is looking for Skylar Southmartin.

Busy picking up the pieces after her mother’s untimely death and working toward her veterinary degree, twenty-year-old Skylar has no idea that she is the link between four mystical women in her life and the perfect storm the Great Mothers have been waiting for. She’s just reconnected with her first love, Argan – a connection that Joshua, a dangerous stranger is threatening to destroy. But before long, love is the last thing on her mind, as unraveling family secrets shatter her views of the world. As the full extent of the task before her is revealed, Skylar must fight off Joshua’s maddening pull and get a handle on her budding powers…before it’s too late.

​“Tucker’s gift for dialogue asserts itself often . . . A romantic fantasy series starter full of intriguing concepts from science and spirituality.” 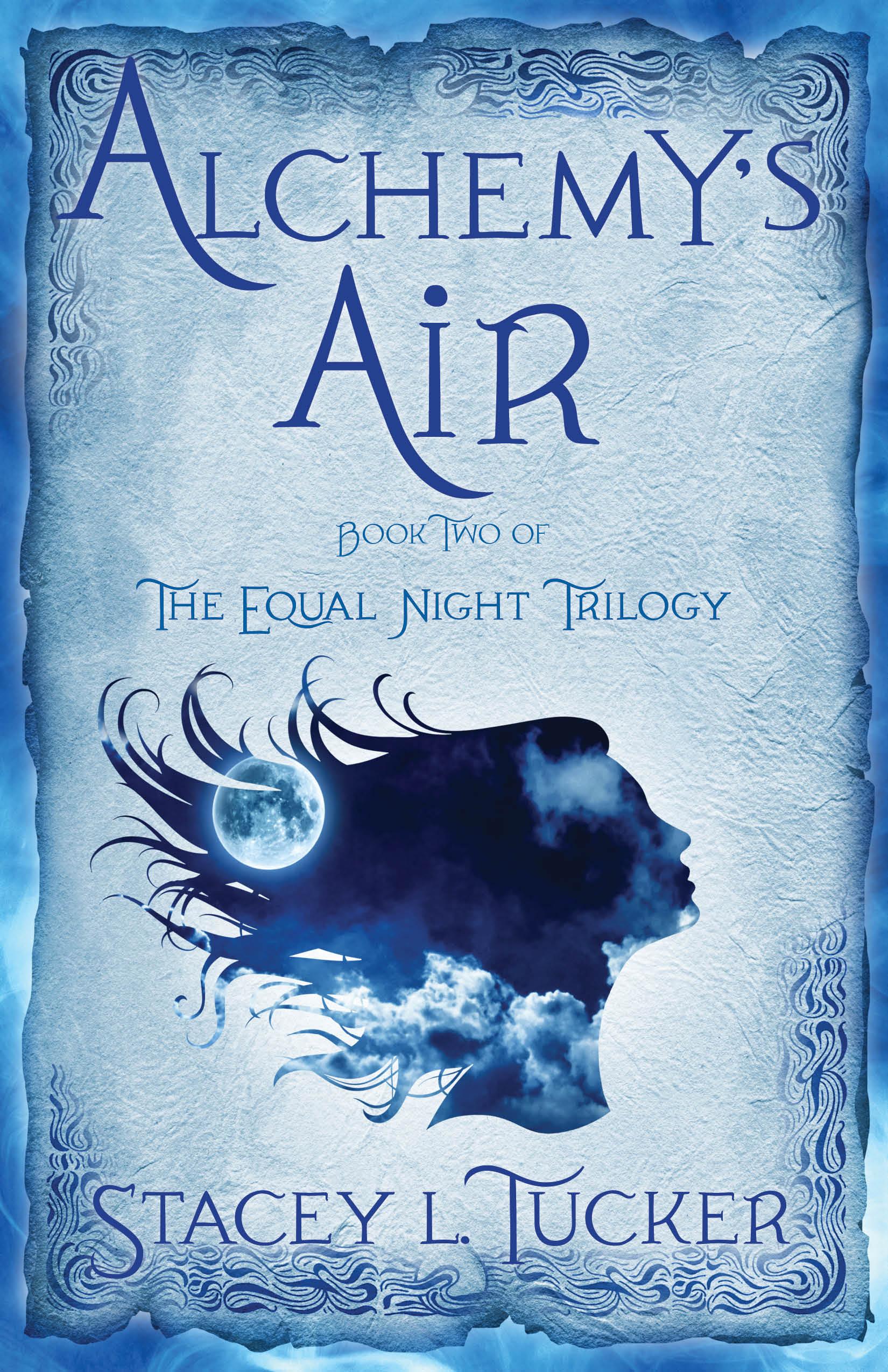 ​Skylar Southmartin is not the naive girl she was a short year ago. She's made some mistakes and learned a few secrets to life, all the while clinging to the faith her mother instilled in her as a child...in herself. And now that she's discovered her life's purpose within the pages of the ancient Book of Sophia, she knows what she must do: restore a vital memory to the Akashic Library, located deep within the Underworld of Earth.

Meanwhile, Devlin Grayer has been elected as the forty-sixth president of the United States. His wife Milicent is miserable in her new role as First Lady – but she too has a job to do.

With the help of friends in the unlikeliest of places, Skylar’s journey reveals the significance of the darkness within all of us, and its potential to save or destroy the most precious part of us all: our soul.

​“In this captivating and explosive story, Skylar must make choices that will indefinitely alter her own life and the lives of everyone around her.” 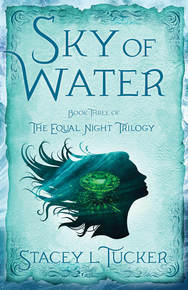 ​This final installment of the Equal Night Trilogy will put Skylar to her biggest test to date. After Magus takes her through the alchemical door in the Quine library, she quickly remembers her strange surroundings and the reason she’s been brought back to the First Age. Here, she will have to rely on her own magic to navigate the overlapping timelines that will allow her to rewrite history. But if she’s not careful, she could destroy it completely.

Back home it will take every one of Skylar’s loved ones to execute Ocean’s plan and Argan has the biggest role among them: the impossible task of retrieving Skylar home from the past. Luckily, its something he’s been training for his entire life.

Meanwhile, a woman sits in the Oval Office, the corrupt scaffolding of the US government collapsing around her. Mica Knoxx has a vision for the US, one that will return it to the original intention of the Founding Fathers.

With Skylar held in the First Age and Mica planted in current day, they have one shot to banish the darkness that’s held control for centuries and return the United States to a trajectory toward its true destiny: becoming the New Atlantis.

​“It is time for the power of women, and women’s mysteries, to reclaim their rightful place in world cosmology . . . the lore behind the book came across as well researched. Enjoyable.”